It’s not quite Imbolc, or rather the Imbolc full moon is earlier than usual this year. “Imbolc, also called (Saint) Brigid’s Day, is a Gaelic (also Celtic/Druidic) festival marking the beginning of spring. Most commonly it is held on 1 February, or about halfway between the winter solstice and the spring equinox.” According to Wiki.

However Rebekah Shaman sys of this new moon, “Usually the Aquarius new moon heralds the beginning of spring and the first stirrings of nature waking up from its winter slumber. This year it is early, and nature is still very much in hibernation so its the perfect time to go within and review and integrate the last year so we can move forward with more awareness…” She goes on to say, “This Aquarius new moon is the first new moon of the year, and a good one for birthing a new vision. Symbolised by the water-bearer, she represents purification and cleaning out the old, just as the Romans did every February, indeed ‘Februaruius’ literally means ‘month of purification’.”

However, it’s ALL just data, good to remember that. This part inspired me the most though… “This is a good time for writers, poets, performers, artists etc. to get creative, as it is the moon for independent thought, being strong-willed and creating your visions… Allow the revolutionary energy of the Aquarius new Moon to bring even greater inspiration, creativity and clarity to your visions and projects.”

So without further ado…

May I maintain a state of mind that is so content with whatever’s appearing, regardless of circumstances that I no longer need manifestation lists, whether that’s by me stop thinking for short moments many times until it becomes continuous, or by meditation, or mere acceptance of who I am and what I’m experiencing (self love). May I become more confident in knowing the nature of my own mind. Regardless of the thoughts, feelings and emotions that arise may I remember to relax.

A brief aside on Hip-Hop culture, and record sales. Two of Hip-Hop’s highest hopes have released albums today. I wonder if they know it’s the New Moon? Lupe Fiasco is one of Hip-Hops most politically aware rappers and Joey Bada$$ is one of Hip-Hop’s most spiritually aware rappers and they both released albums today (it’s actually Joey’s birthday.) May Joey Bada$$ and Lupe Fiasco sell lots of records and may they help make intelligent, political and/or spiritual lyrics cool in Hip-Hop again (because it’s good for humanity but also because then I can sell lots of records too.) And closer to home, may Avalon Roots sell loads of albums (because they’re nice and deserve it, but also the album is great and that vibe and those lyrics being spread is just good for the planet in general.) For the record, Avalon Roots make reggae and their roots are in England, Australia and Barbados but I think it’s accurate to say they have mainly built their reputation playing at UK festivals for the past few years. I am pretty certain that they’re release date Jan 23rd, was deliberately aimed at the New Moon. Cos they more or less said so.

Back to the wizardry. May I continue to enjoy my Steiner School course, may I make more than enough money to continue to buy books for the course, buy Oyster cards to see my friends and family in London and more money for plane tickets to see the friends worldwide and more money for bigger events. More money to help my mum pay rent and to square up old debts. May I get enough gigs to get me out of London as frequently as I have been lucky enough to do recently and soak up more countryside time.

May I have more cuddle time with the Goddess, whether it’s one special Goddess or lots of platonic love, more love and affection is always a good thing.

May my confidence, mojo, self esteem get back to 110% so I can fearlessly continue the projects I have put on the backburner. I have more ideas than I have the confidence to carry them out sometimes, and sometimes I have had the confidence but not the resources. May I have the confidence and resources, financial and otherwise, at the same time to make epic events, epic music videos, epic kickstarter projects AND finish my play and comic book! But confidence comes and goes, there is nothing wrong with being depressed occasionally or suffering anxiety occasionally, these things happen to everyone and are entirely natural occurrences. May my relationship with my afflictive states remain healthy and aware.

May I learn the difference between fear and intuition. I am happy if my intuition says don’t do it. But how do I know it’s not just fear? That is a question I have been asking for a while.

May I dare to live outside my comfort zone to achieve more.

But looping back to the start – may I hold the state of mind that is content with whatever appears, accept the basic nature of my intelligence as that with mother-nature. May my open intelligence be primary at all times therefore no longer need lists like these.

I thank the universe, which is one with all of our shared open intelligence, the universal consciousness, for teaching me such valuable lessons from my challenging emotions, or afflictive states, and I thank the universe for the love and abundance that I witness in my present. It’s all exalted. 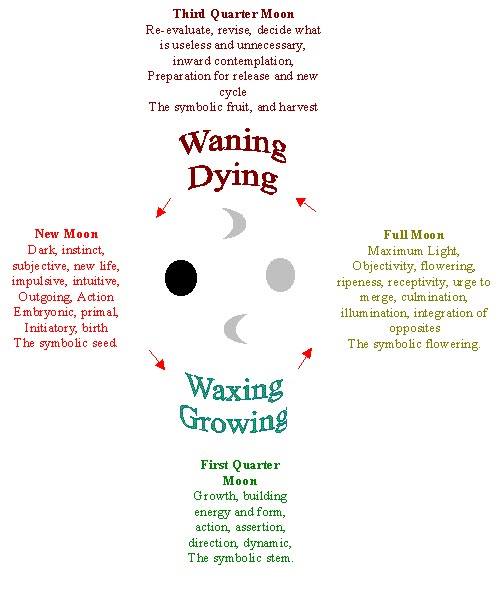