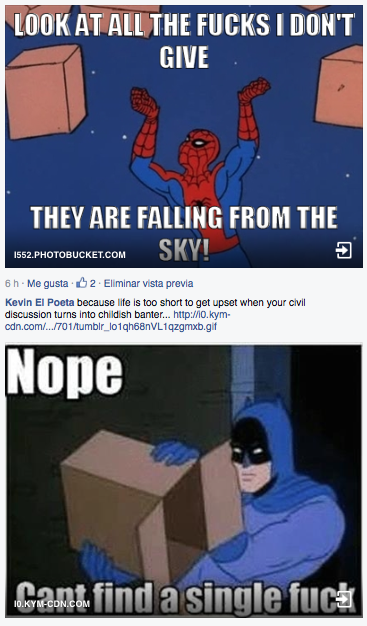 Oh yeah, relax. It’s all you. I keep forgetting but that’s fine, cos one day I’ll die and then I’ll have no choice but to remember. Until then, I might as well relax and enjoy it. I’m still typing aren’t I? Relax.